Saurashtra Vepar Udyog Mahamandal was started in year 2001. The roots of Saurashtra Vepar Udyog Mahamandal can be found in a Saurashtra Sankaln Samiti”. This Samiti was an institute of visionary leaders to address various issues of Saurashtra and Kutch region. The Role of Samiti is limited to policy advocacy and to scale up activism and movement against unfair policies of the government. Changes in Value Added Tax implementation in 2003, Removal of Octroi, Impact fee, Scarcity of currency coins, Action against malpractice of government officials were among the main activities and achievements of the Samiti. Mr. Parag Tejura and other leading industrialists are playing key role in this activism. 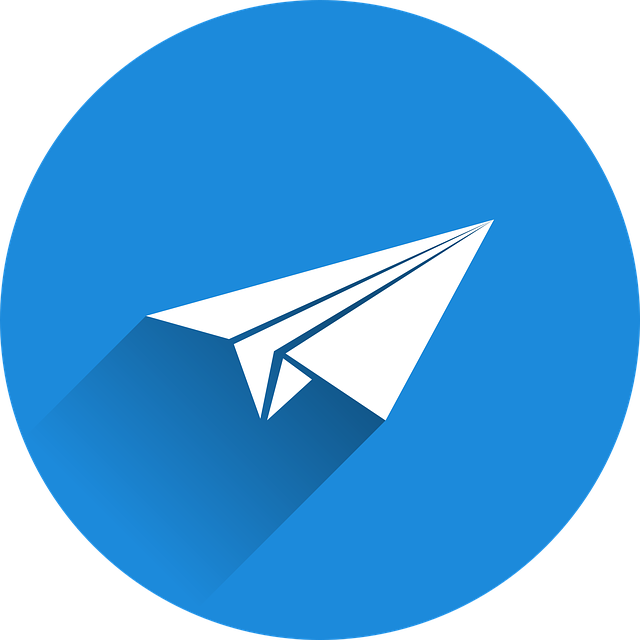 Subscribe our Newsletter to receive latest updates from us

We won’t give you spam mails.